Our story starts at the beginning of podcasting.

Libsyn hosts’s over 75,000 podcasts worldwide.  We are the most experienced podcast hosting platform for audio and video.

Libsyn enables distribution to more than 25 destinations to 130M unique monthly audience in 2019.

Libsyn has been an official podcast launch partner for the most popular media companies.

A Platform For Every Podcaster From The Start

Libsyn is the combination of Liberated and Syndication and has from the start stayed true to developing a platform where podcasters have the freedom they need to deliver the kind of podcast they want. Everyone from a hobby podcaster to enterprise level corporations find a home and support they need through Libsyn or LibsynPro.

Your podcasting story is best written when you have the freedom to write it the way you want and the confidence of knowing that is it always yours to keep no matter how many downloads you have or how famous you become.

We believe in empowering brands and thought leaders to expand their influence with podcast hosting services that simplify workflows, transform content delivery, engage communities everywhere and always keep the podcast creator in control of their work and at the heart of ours. 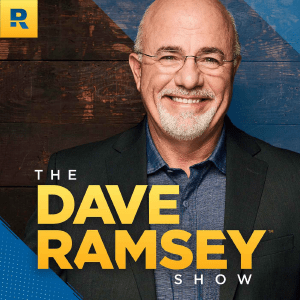 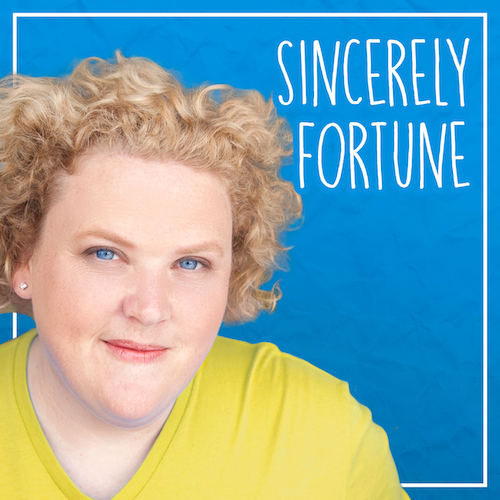 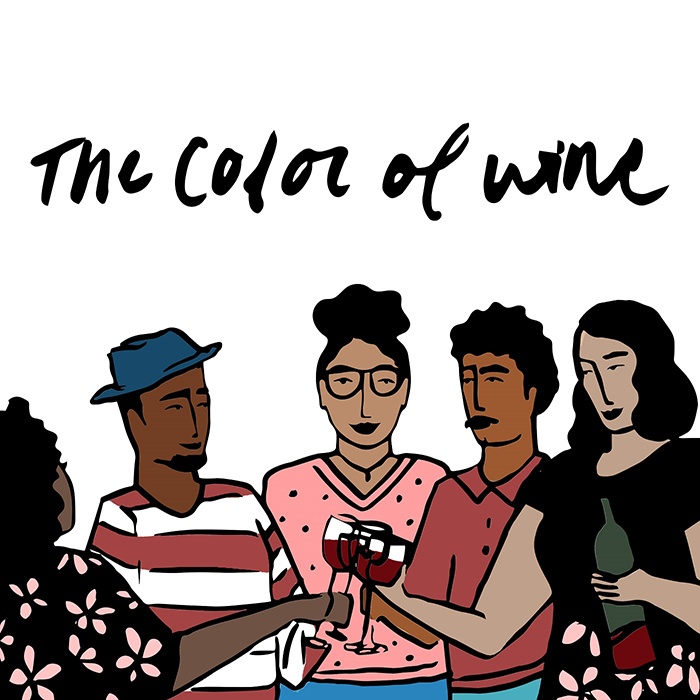 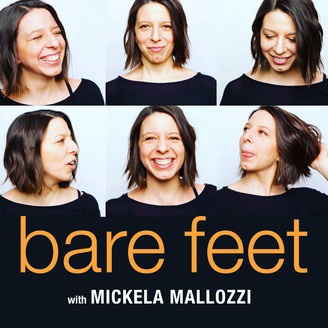 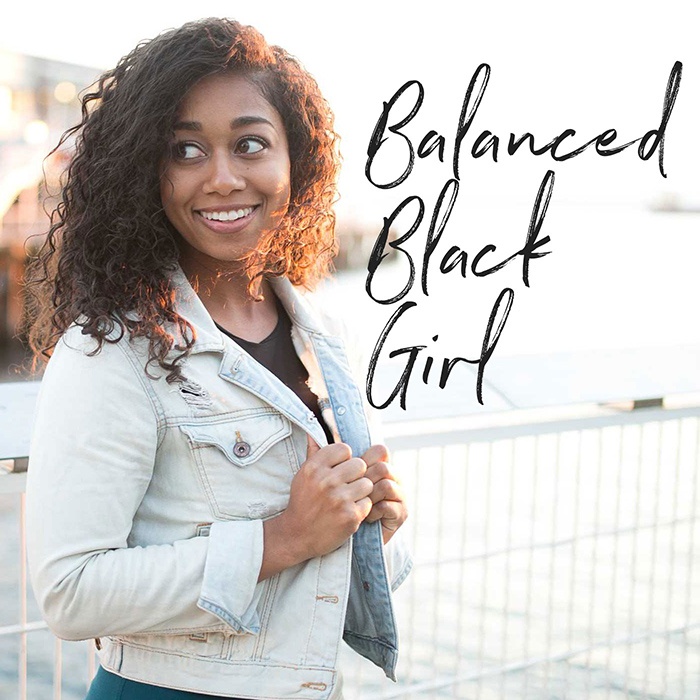 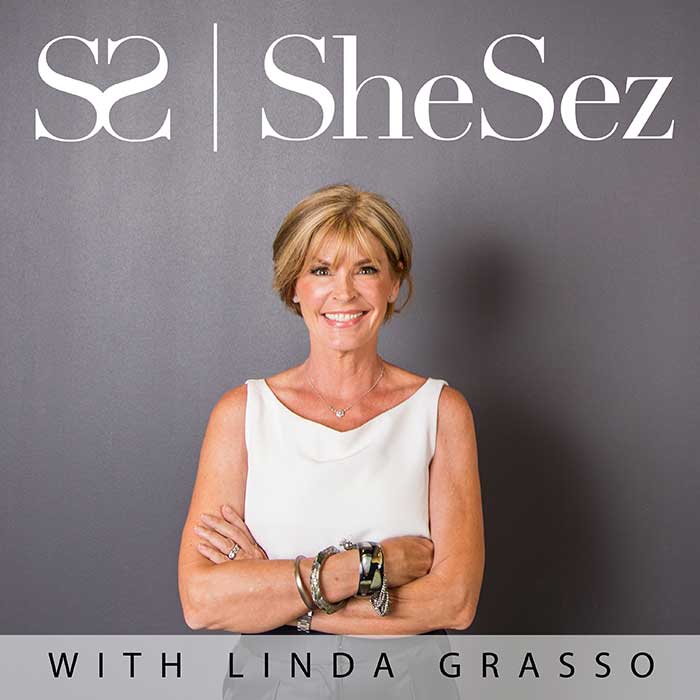 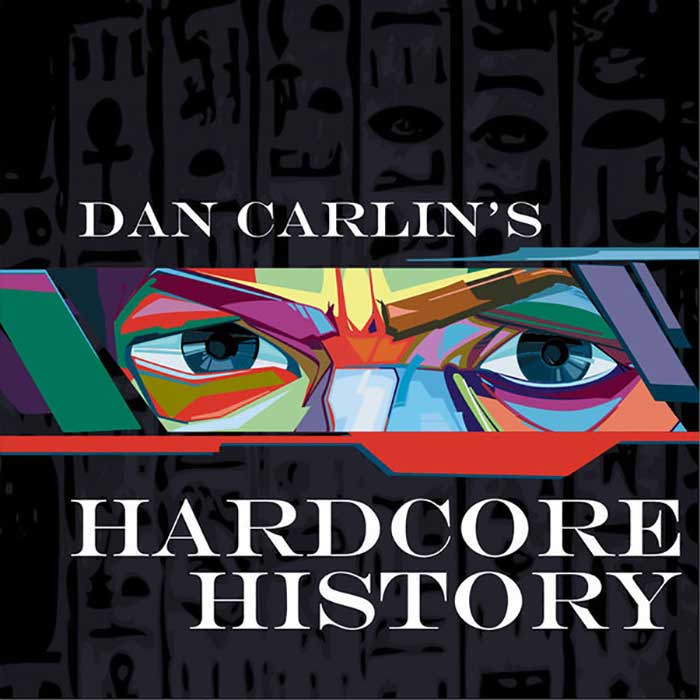 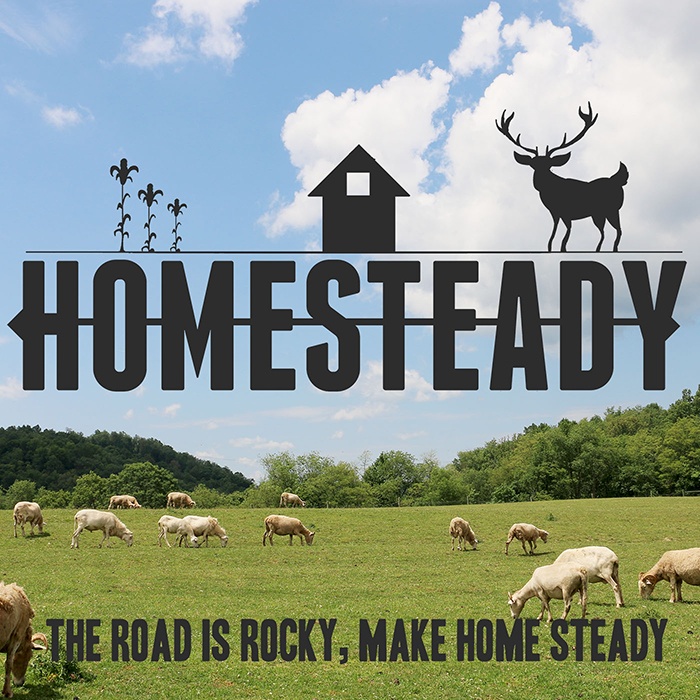 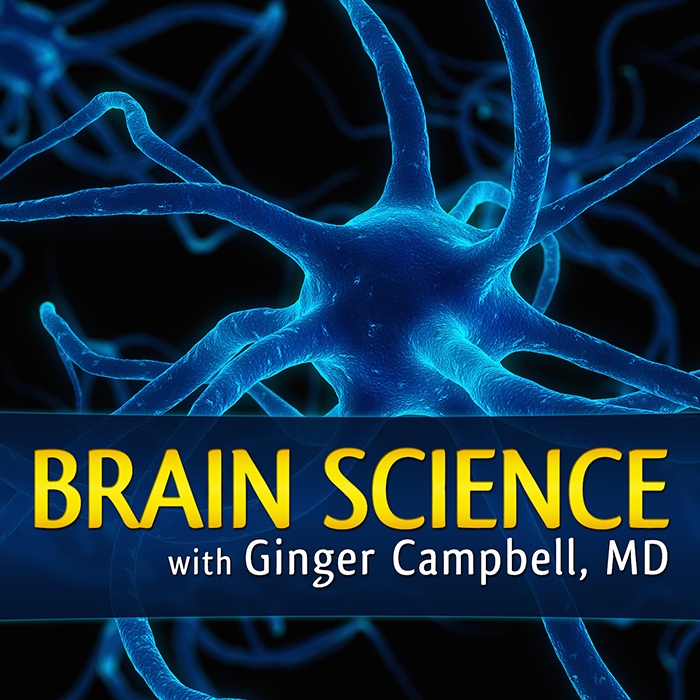 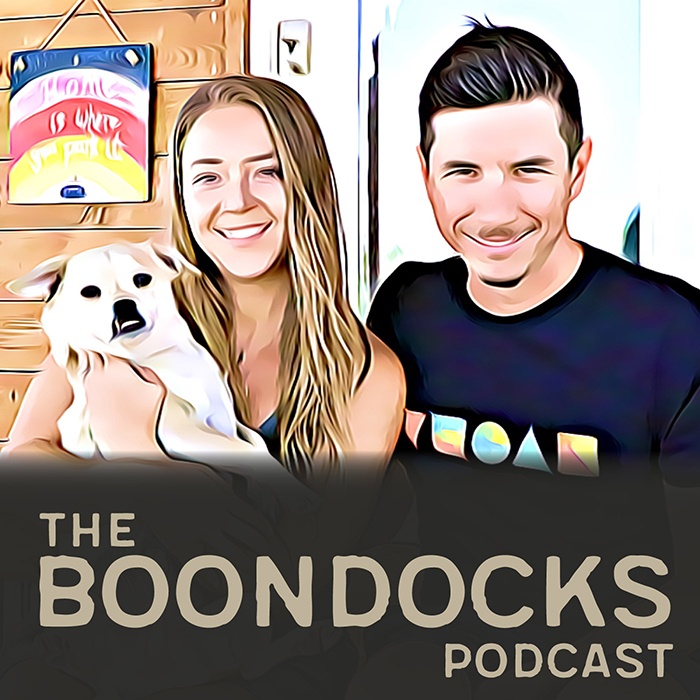 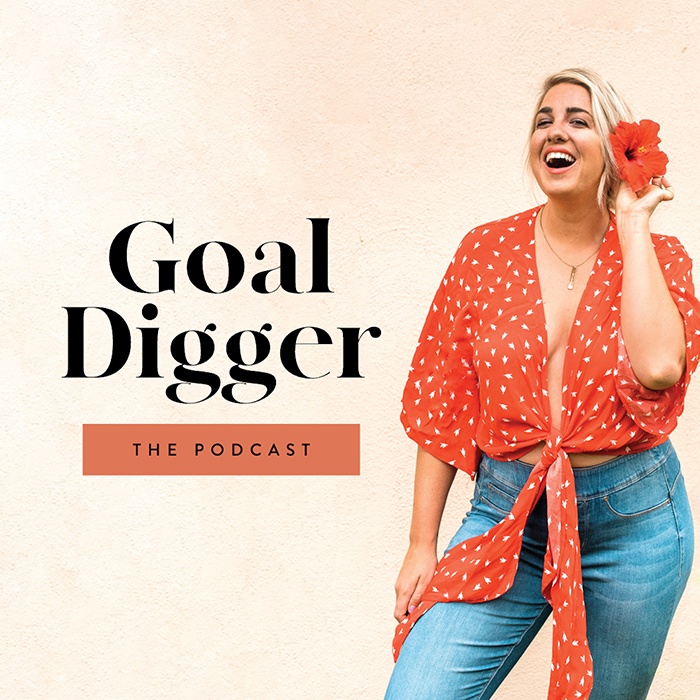 A Hall of Fame Team Of Podcasters

We are proud to have on our team some of the most trusted minds in podcasting. They bring a podcaster’s perspective to the forefront of our development and are a valuable resource to all the podcasters who choose Libsyn.

Podcasters inducted into the Podcasting Hall of Fame have been podcasting themselves for at least ten years. This crew has seen it all and is ready to help you reach your podcasting goals on the Libsyn platform. 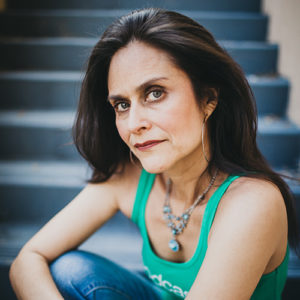 A ten year plus veteran in the industry and inductee to the Academy of Podcasters Hall of Fame. She co-runs She Podcasts, a podcast and podcasting community for women with over 12k members. She is Libsyn’s Community Manager and producer/co-host of The Feed with Rob Walch. Her latest endeavor is Sobre Podcasting a podcast who’s mission is to inform, inspire and connect the Spanish speaking podcasting community. 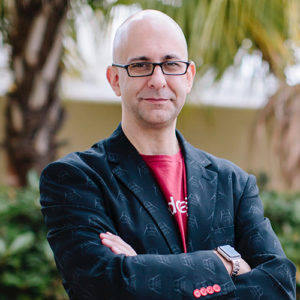 Rob Walch was inducted into the Podcasting Hall of Fame in 2016 and is the VP of Podcaster Relations for Libsyn. He is Co-Author of “Tricks of the Podcasting Masters” , an editors pick as a Top10 Reference book for 2006 by Amazon. Rob started podcasting in 2004 as host of the award-winning podCast411 podcast, where he interviewed guests such as Quincy Jones, Walt Mossberg & Larry Kudlow. He has consulted on podcasting for Jack Welch, Tim Ferriss, and eBay to name just a few. 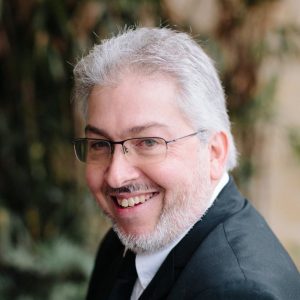 Dave Jackson was inducted into the Podcasting Hall of Fame in 2018. He launched the School of Podcasting in 2005. He has been helping people understand technology for 20+ years as a corporate trainer and consultant. He is the author of the book, “More Podcast Money.” Over the years he has launched over 30 different podcasts with over 4 million downloads. 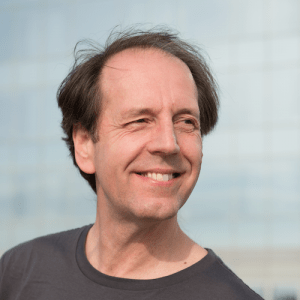 VP of Content and Partnerships, Libsyn (LSYN) and was inducted into the Academy of Podcasters Hall of Fame in 2017.  Formerly served as VP, Podcaster Relations at Voxnest’s Spreaker. He started on radio in 1999 and then podcasting in 2004 with the first nationally syndicated radio show “WebTalk World Radio Show” to begin podcasting. He also worked as Voxnest’s Head of Partnerships and Spreaker’s Head of Content. Greenlee’s other prior positions have included as EVP/CTO at PodcastOne.com, Business / Content Manager of Podcasts at Microsoft Zune and Xbox Live Marketplace.

He currently co-hosts the “New Media Show”, a weekly audio and video podcast that streams LIVE on NewMediaShow.com/live, YouTube, Facebook, Twitter and Twitch every Saturday morning at 9am PST/Noon EST.

The Start Of Podcasting & Libsyn 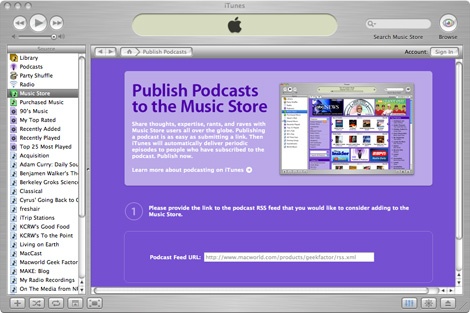 How to make a podcast using GarageBand 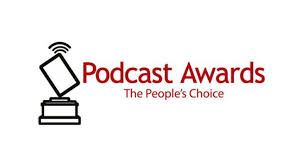 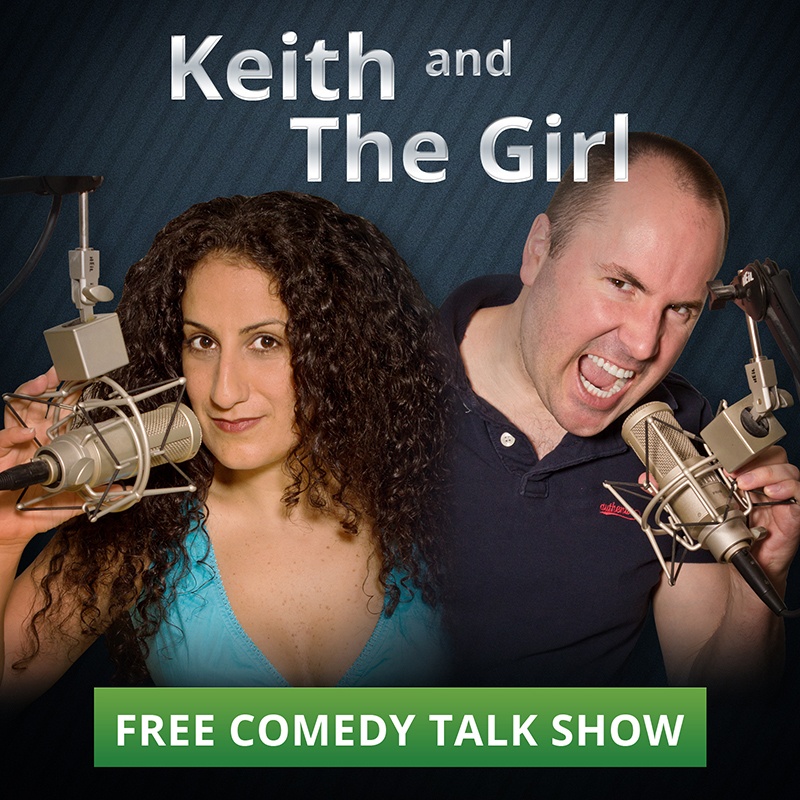 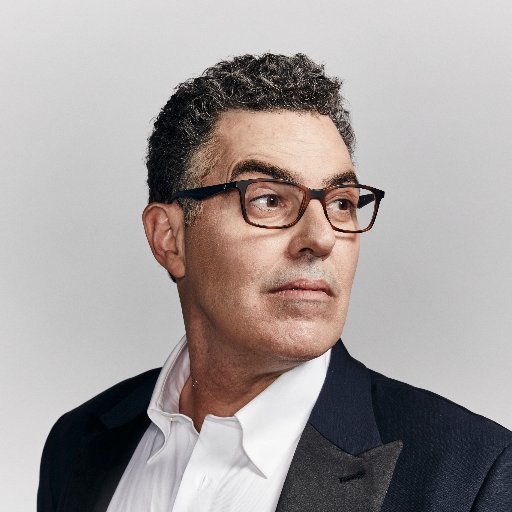 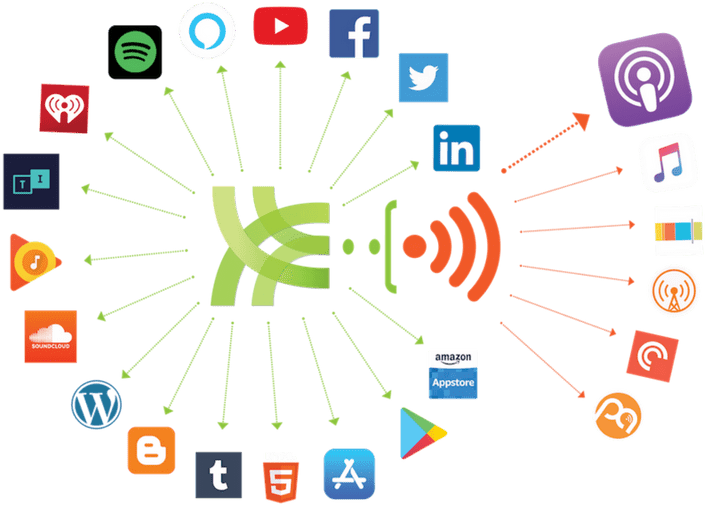 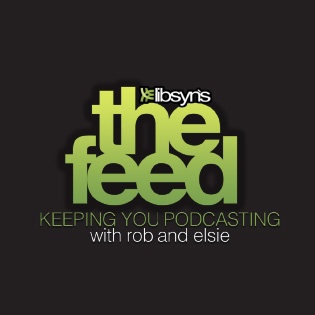 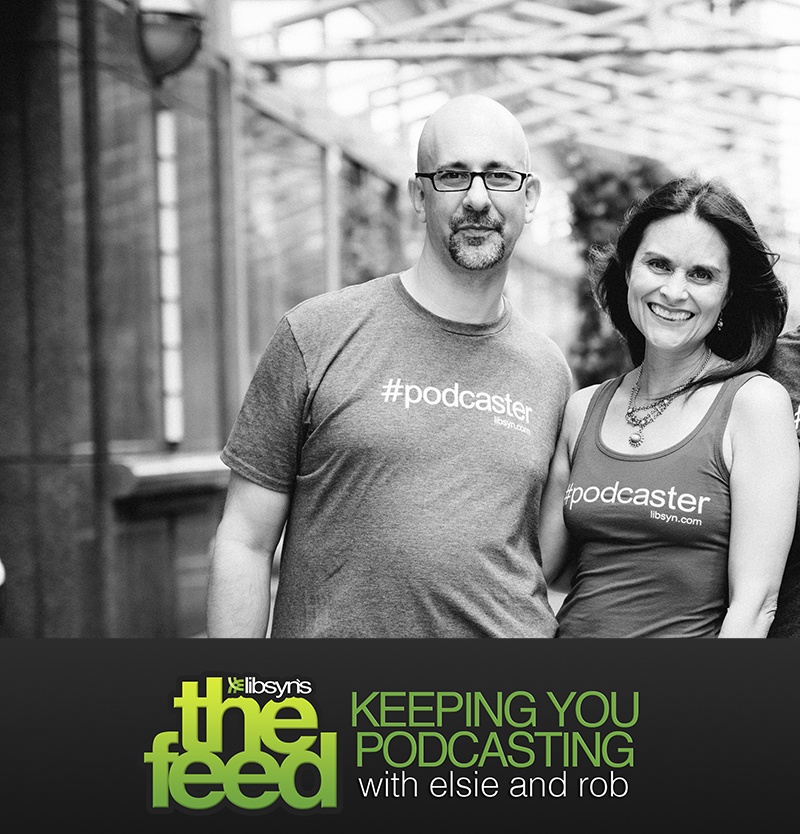 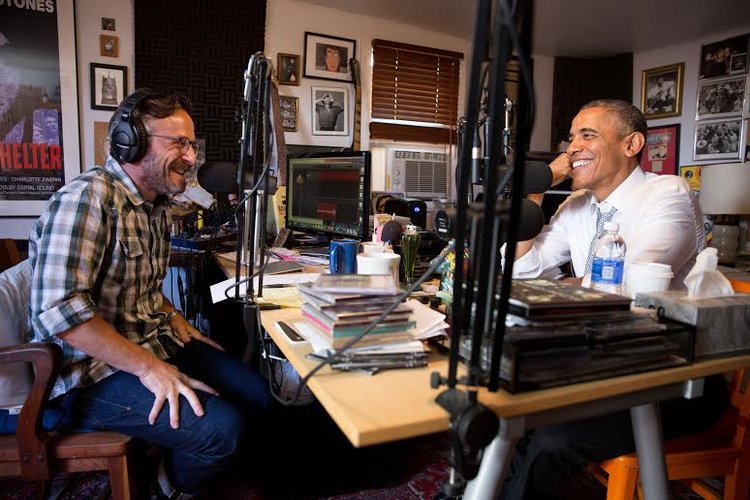 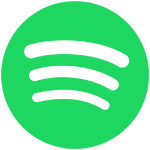 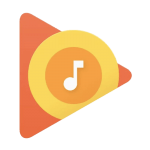 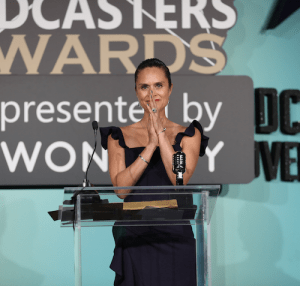 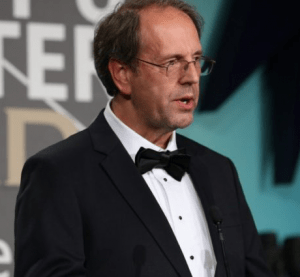 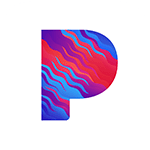 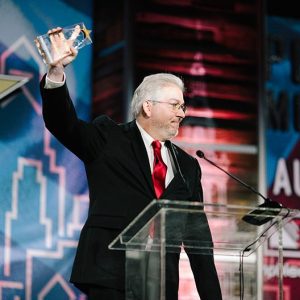 Undefined cookies are those that are being analyzed and have not been classified into a category as yet.

Analytical cookies are used to understand how visitors interact with the website. These cookies help provide information on metrics the number of visitors, bounce rate, traffic source, etc.

Performance cookies are used to understand and analyze the key performance indexes of the website which helps in delivering a better user experience for the visitors.

Advertisement cookies are used to provide visitors with relevant ads and marketing campaigns. These cookies track visitors across websites and collect information to provide customized ads.