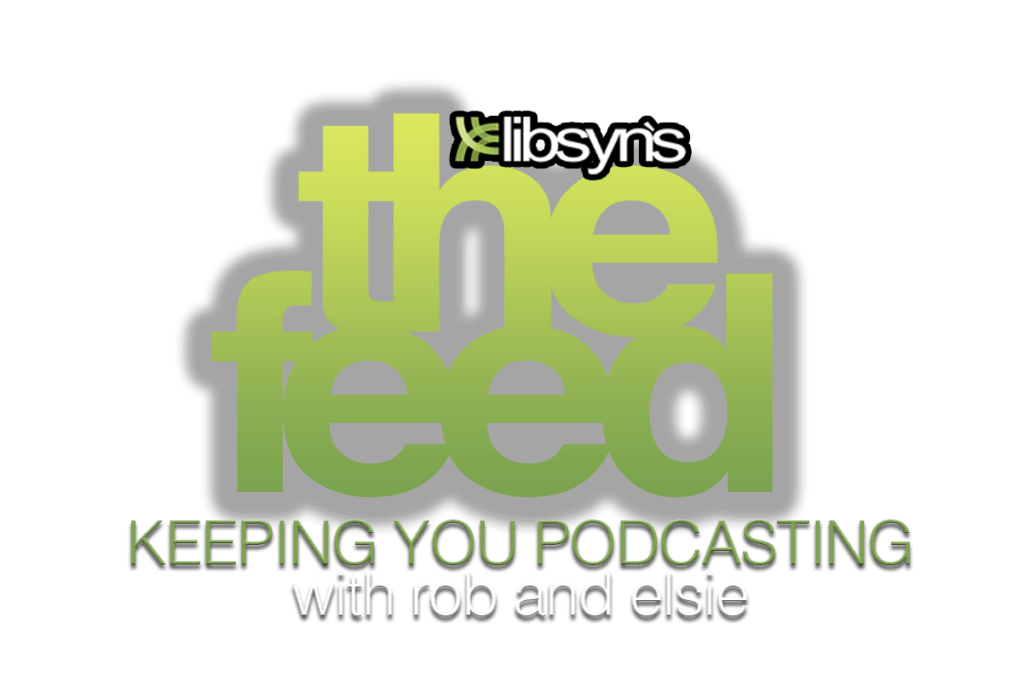 New to Podcasting-so much info!

Elsie and Rob provide great information that can be used by both new and established podcasters. My sister and I just launched the Baby Names podcast and we can use all the advice we can get! Make sure you also check out their supporting docs and links on The Feed site episode pages. Thanks guys for helping out the rest of us!

As a new podcaster, this podcast has been extremely helpful. Wonderfully detailed show notes too. I am incredibly thankful for this!

This show has been incredibly helpful as a new podcast producer. Love the stats, and the Q & A portions of the show.

I discovered The Feed recently (from Elsie who I listen to over at She Podcasts) and I've found it to be very helpful. I have only been podcasting for a few months and they do a great job of dicussing the podcasting industry in general, but also get into specifics. I especially like the stats portion! Great job!
Previous
Next
 5/5

Expect in depth information, skilled analysis and all the top podcasting industry news that will take podcasters beyond how to podcast into keeping you podcasting with a keen focus on serving the everyday podcaster and of course taking you inside Libsyn the largest podcast host and distribution network since 2004! The Feed is a must subscribe for all podcasters interested in making sure that their shows and their skills grow along with the ever changing and evolving podcasting industry. 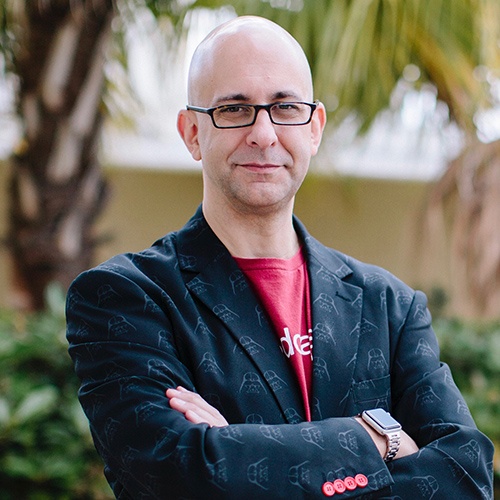 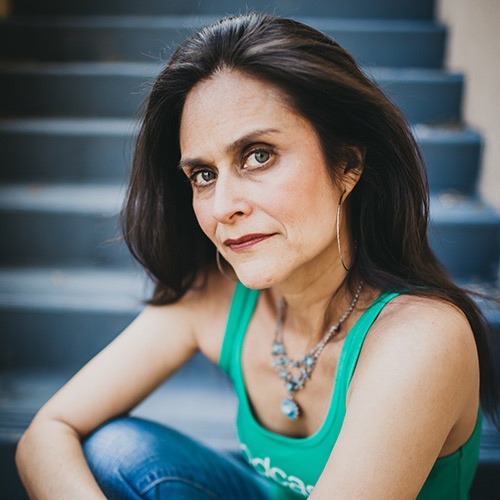 The Feed is produced by Libsyn’s Community Manager Elsie Escobar and co-hosted by VP of Podcaster Relations, Rob Walch. These two Podcasting Hall of Fame members are serious thought leaders with decades of experience in the podcasting space and regular speakers and panelist at Podcast Movement, Podfest and most all innovative conferences about podcasting.

Rob Walch is the co-author of “Tricks of the Podcasting Masters” an editor’s pick as a Top 10 Reference book for 2006 by Amazon. Rob started podcasting in 2004 as host of the award-winning podCast411 podcast, where he interviewed guests such as Quincy Jones, Walt Mossberg & Larry Kudlow. He has consulted on podcasting for Jack Welch, Tim Ferriss, and eBay, to name just a few.

Elsie Escobar is also co-host and co-founder of She Podcasts, a podcast and network of over 12K podcasters that identify as women and may or may not be career podcasters, or “corpcasters.” They are hosting the first ever community-led event that caters specifically to what women want to learn. It’s part retreat, part conference and part slumber party.

Co-Host of The Feed

Co-Host of The Feed

Stay Connected With The Feed.