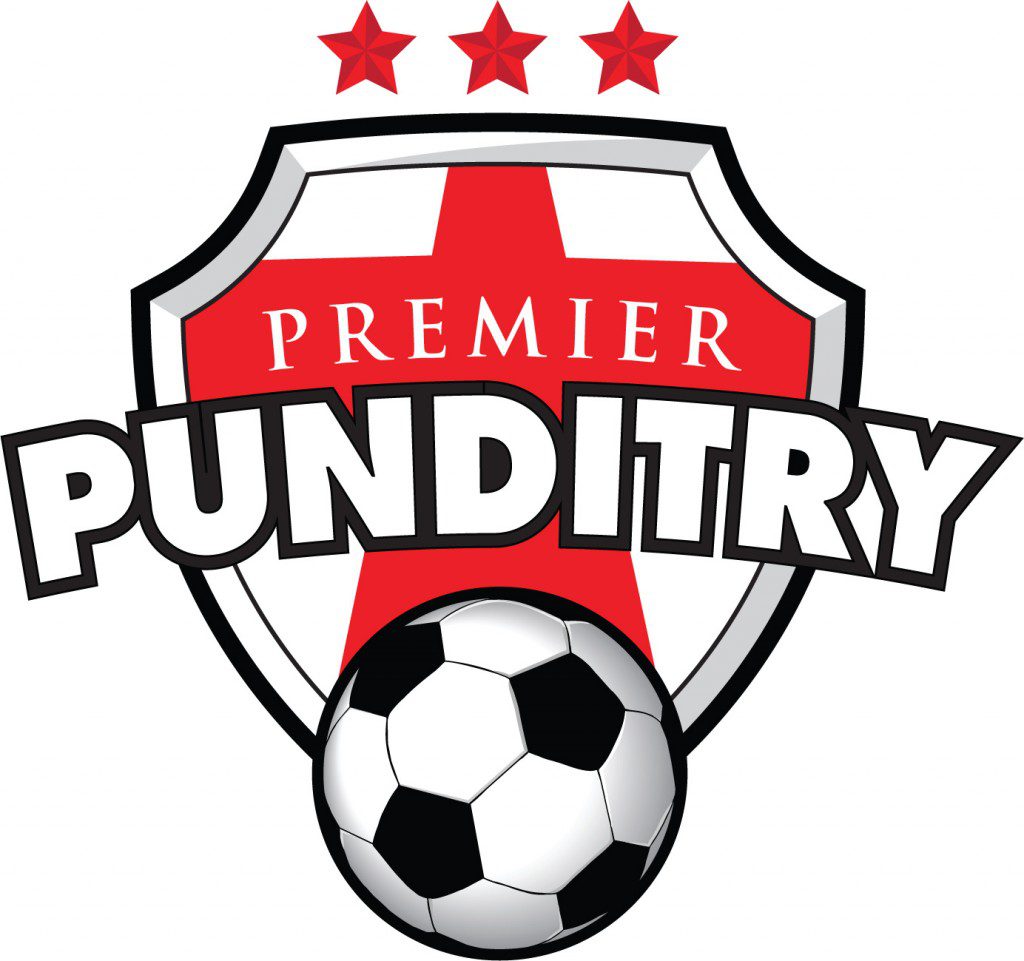 This series is all about showcasing Libsyn podcasters. Its sole purpose is to introduce these awesome podcasts to the world as well as share their podcasting insight to empower the community!

Q & A with Derek from Premier Punditry

We started just over three years ago, in March of 2011 but, really, found our feet a year and a half ago.

We started podcasting for a couple of reasons: first, the biggest reason was to bring together club supporters and network. Soccer is more fun when you are with a ton of fans, rather than at home, by yourself. We want to be the source for the fans to network, banter and find other footy fans/supporter clubs.

Second, as long-time fans of soccer (or football), we noticed that there was little in terms of podcasts/media for supporter opinions, specific to their clubs. There are call-in shows but not a lot where the same club supporter is on, week by week. Our format allows for listeners to get to know the personality of the club contributors, which, hopefully, will also for more banter/comments.

Third, we wanted to get the supporters together, on-air: matching up the contributors (ie: MUFC contributor v. Liverpool contributor), to preview or review a match, can be very entertaining as a lot of footy fans see thing differently.

Finally, we believe that our contributors are experts on their specific clubs and there is a lot to learn from their passion/knowledge. They know the ins and outs of their clubs, from injuries, to the manager tactics, to the fans (overall) opinions and they represent the voice of their club.

The voice of soccer fans, worldwide, Premier Punditry is a podcast/blog that unites footy fans to chat about the English Premier League, UEFA Champions League, International competitions and more.

With respect to podcasts, we have three per week: first, a preview show (online Thursdays) where we match up the contributors of weekend fixtures and give analysis/banter. Second, a review show (online Mondays or Tuesdays) where the contributors get to rant/give their opinion of the match, performance of the players, managers and referees. Finally, a mini-episode (only 8–10 minutes), where a contributor rants on player/team/topic, online in-between main shows.

We have also branched out to include a Championship podcast (the division below the Premier League) and it is available on the first Wednesday of every month.

We use the SCARLETT 18i20 and Adobe Audition. The Scarlett device allows for a lot of flexibility including separating the host and the interviewees (which are always on Skype) in separate tracks. Also, any sound effects are recorded on different tracks, allowing for any post-production, if necessary.

Only through Twitter (last six months) and word of mouth – we wanted to focus on the quality of the product, first: we are now ready to start pushing the promotion of the show, which is why we are getting serious with Libsyn and emailed you to get on your blog.

To be honest, I wish The Feed podcast/blog was available when I started: we have learned more from your podcasts than anything on the Internet.

We were aware of the best practices (WordPress, Libsyn, publishing, certain gear) but only commitment/time/funds prevented us from moving quicker. Your blog, podcast and Rob (whom we have tormented with several email questions), has not only given us great information on how to move forward but also motivation (so thank you very much).

If you wanna keep in touch with the Premier Punditry crew you can do it via twitter. And of course, if you’re a soccer die hard, then you need to subscribe

And guess what? Their club representatives also give readers a unique perspective on the game. They have four blogs published per week with topics ranging from statistics, weekend reviews, a humor blog previewing the weekend action and the internet’s only referee blog.

Do you have a great passion for a sport? Why don’t you start podcasting